How “contracting out” could impact your State Pension 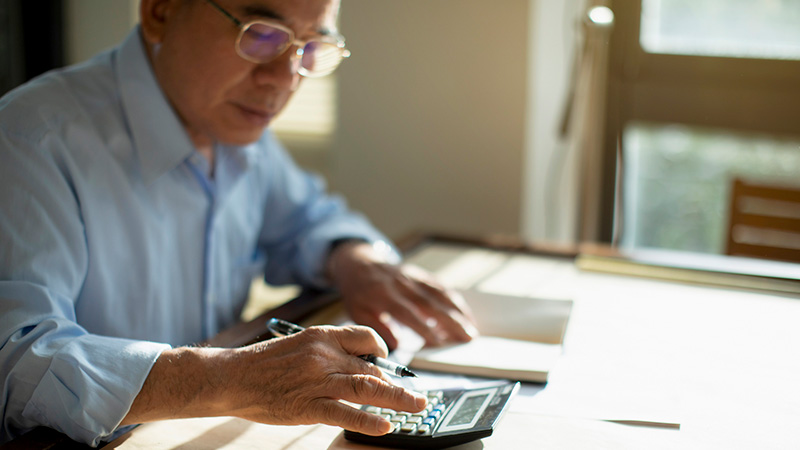 This content is for information and inspiration purposes only. It should not be taken as financial or investment advice. To receive personalised, regulated financial advice please consult us here at Elmfield Financial Planning in Padiham, Burnley, Lancashire.

The new State Pension was introduced in April 2016, partly in an attempt to simplify the pension system (which is notoriously complex in the UK). Before that, the “old” State Pension broadly fell into two categories – the “basic” State Pension, and the “additional” State Pension. Under these rules, you could “contract out” of the latter type if you so chose.

Those who reached State Pension age before April 2016, therefore, may currently be affected by how they approached this whole subject. In this article, our Padiham-based financial planning team here at Elmfield outlines how the system worked, what it could mean for your retirement income now and some options that you can consider.

We hope this is helpful to you. If you’d like to speak to an independent financial adviser then you can reach us via:

How did the “old” rules work?

Under the old rules, those receiving the basic State Pension would get the “full amount” due to them if 30 years of qualifying National Insurance (NI) contributions had been accumulated on a record. The additional rate, however, was separate and paid an amount largely determined by:

The additional State Pension is made more complicated by its various names, including:

Also, there was the Graduated Retirement Benefit Scheme, which some people might have paid into between 1961 and 1975!

What was “contracting out”?

Prior to 2012, employees were allowed to “contract out” of this additional State Pension – mainly to pay lower/redirected NI contributions, and get extra from their workplace or personal pension instead.

Before 1988, only people on a “defined benefit” (or final salary) pension could do this, but the government then changed the rules so it was also an option for those with a defined contribution pension.

Bear in mind that you could not contract out of the basic State Pension – only the additional one.

What does all of this mean for me?

It depends, partly, on what type of pension you had outside of the State Pension. If you had a defined benefit pension, for instance, then you and your employer would have likely paid lower NI contributions if you chose to contract out. Your employer would have then promised you an extra amount based on what you gave up.

If you had a defined contribution pension (pension “pot”) – perhaps on your own or with your employer – after April 1988, then you and your employer paid out the same NI contributions as before you contracted out. However, some of this would have returned to you as a rebate.

This “NI rebate” should have received added tax relief, with the complete amounts invested in various assets (e.g. the stock market). However, if you were still working and contributing to the scheme after April 2012, then you would have been contracted “back in” – also paying NI at the full rate. From here, you would have gathered state second pension (S2P) until 2016.

As you can see, this pension “landscape” is quite confusing and it would have been easy for a lot of people to make mistakes – costing them income later. As such, if you reached your State Pension age before April 2016, it may be worth sitting down with a financial adviser to make sure you have not left any stones unturned.

The first fact to establish, of course, is whether you were contracted out at any point in your career. Most people will have done, at least for some of this time.

If so, then your “Starting Amount” for your new State Pension will be lower compared to a person with similar circumstances to you who did not contract out.

You should also find out whether your company pension membership entailed that you had to contract out. Or, perhaps you made the decision for yourself. If you cannot remember, then a financial planner can help.

For those who are on track to reach State Pension age after April 2016, you will receive the “new” State Pension instead. Here, again, you may get a lower amount if you were contracted out in the past. Here, you have more options to try and get the best State Pension deal:

If you are interested in starting a conversation about your own financial plan or investments, then we’d love to hear from you. Please contact us to arrange a free, no-commitment consultation with a member of our team here at Elmfield Financial Planning in Padiham, Burnley, Lancashire. 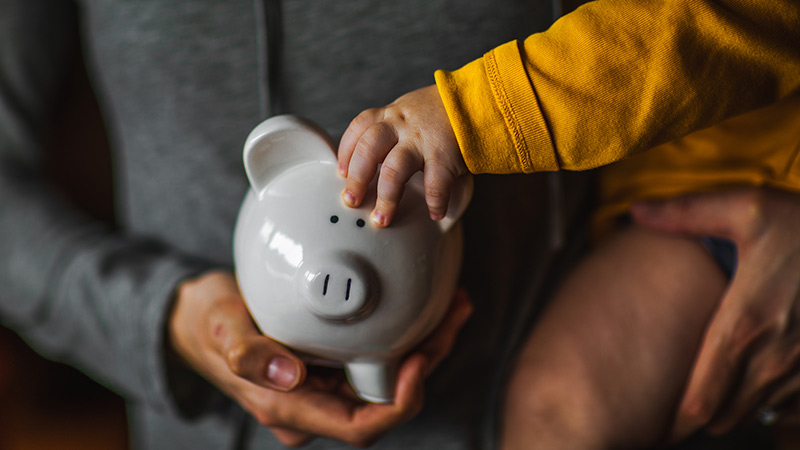 What is family income benefit and how does it work?

What is family income benefit and how does it work?

© 2021 Elmfield. All Rights Reserved.   Privacy Policy   |   Treating Customers Fairly (TCF)   |   Website by CreativeAdviser.
Registered in England and Wales. Company No:04828879
We are Authorised and Regulated by the Financial Conduct Authority-Reference No. 400536

We use cookies to offer you a better browsing experience. If you continue to use this site, you consent to our use of cookies. Find out more.