Investing in tech revolutions: lessons from the past

By Elmfield AdminJanuary 8, 2021 No Comments 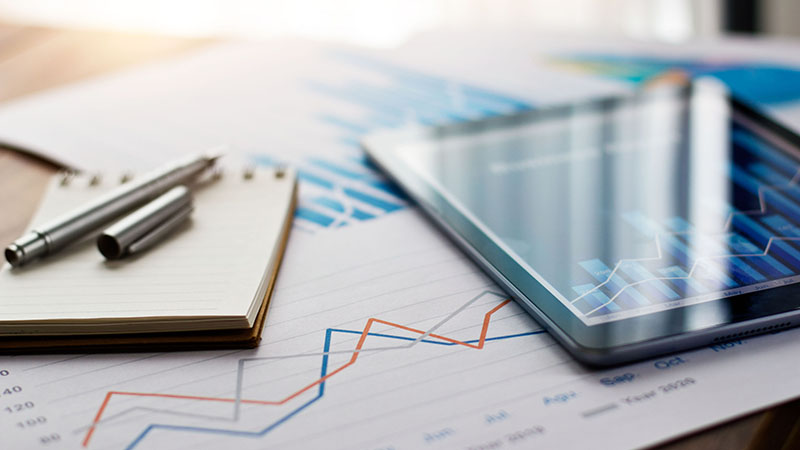 This content is for information and inspiration purposes only. It should not be taken as financial or investment advice. To receive personalised, regulated financial advice please consult us here at Elmfield Financial Planning in Padiham, Burnley, Lancashire.

Did you know that, in 2020, the US stock market would have hardly grown – had it not been for the presence of the “Big Five” tech companies (Amazon, Google, Facebook, Microsoft and Apple). The S&P 500 in the USA, for instance, has continued to increase in value over the last twelve months despite COVID-19 – largely because it is very tech-heavy. The FTSE 100 in the UK, by comparison, has struggled to recover its pre-pandemic levels partly due to types of firms which dominate it – e.g. tobacco, oil construction which were all badly hit by the lockdowns.

Given this picture, it is tempting for investors and those with pensions to believe that big tech companies are “the future” – and that large amounts of their capital should be invested in them. Yet there are important reasons to stay diversified, especially when we consider tech revolutions in the past. Below, our team at Elmfield Financial Planning in Padiham, Burnley, Lancashire offer some thoughts on this important topic for investors. We hope you find this content useful. If you’d like to speak to an independent financial adviser then you can reach us via:

The allure of exciting tech

Companies such as Facebook, Amazon and Microsoft can have a natural appeal for many. Why wouldn’t you want to invest in companies which not only seem to keep growing, but which also are leading the way in changing the world’s technological paradigms? After all, think about how past tech revolutions have improved our lives –  the invention of the steam train, cars, television and radio to name just a handful.

Whilst technologies such as these have certainly changed the world, their relationship with the financial markets is less intuitive. Whilst we cannot claim that what happened in the past will be repeated in the future, investors can draw valuable insights from how this relationship has fairly consistently played out over the centuries. Let’s take some concrete examples.

Tech “manias” of the past

In her 2003 book “Technological Revolutions and Financial Capital”, scholar and author Carlota Perez paints a historical picture of what investors can expect from disruptive new technologies. Firstly, there is a “big bang” followed by a “great surge” where the new technology is discovered and investors flock to it. Secondly, this is followed by two/three decades where the technology is rolled out into the economy (e.g. railways). Thirdly, this period is usually eventually followed by a large “technology bubble”, accompanied by a collapse (resulting in low returns for investors) and then a deployment phase where the profit potential of the technology is eventually reached.

A good example of this is “canal mania” in England and Wales between the 1790s and 1810s. Linked directly to trade, many of these canal building projects were highly successful and many saw them as a good investment – leading to 44 Acts of Parliament for new canals which passed between 1791 and 1795. Yet this canal mania was eventually followed by a bust.

A similar story played out with Britain’s first railways. Across the 1840s, speculators continued to pour money into railway shares as steam-powered rail travel transformed transportation, factory productivity and the overall economy. Of course, this drove the price of rail shares higher and higher until they collapsed – leading to ⅓ of authorised railway projects to never be built.

Closer to home, the “internet mania” (dot.com bubble) culminating in the 1990s is a more recent example. The NASDAQ Composite index rose by almost 400% across this period as investors flocked to internet-related companies – only to see the gains wiped out in October 2002 when it crashed by 78%. Companies such as Pets.com and GlobalCrossing were obliterated.

Does the above imply that all tech companies are destined to eventually fail, and so investors should get out whilst they have the chance? No, but it should caution against speculation and sacrificing the time-honoured principle of diversification in your portfolio. Here at Elmfield, our team regularly recommends that clients split their equity investments across a range of regions and markets, to “spread out their risk” whilst also accessing opportunities for returns which may not be available when an investor concentrates their portfolio in one area.

Of course, a huge factor influencing where and how you invest is your attitude to risk. If you are still early in your career, are building a retirement fund and can tolerate high volatility in equity markets, then you may be prepared to take more risks with some of your investments. However, those in the “drawdown” phase of their retirement may wish to prioritise protecting the wealth they have spent decades building – investing more in fixed-income “lower risk” assets such as government bonds.

Technological innovations are vital to human progress and are sorely needed in the 2020s; a time when new solutions to energy consumption, in particular, are needed. Yet investors need to be aware of the dangers of over-concentration in their portfolios – even if the company, sector or opportunity in question holds out high returns and seems to be “the way the world is going”.

If you are interested in starting a conversation about your own financial plan or investments then we’d love to hear from you. Please contact us to arrange a free, no-commitment consultation with a member of our team here at Elmfield Financial Planning in Padiham, Burnley, Lancashire. 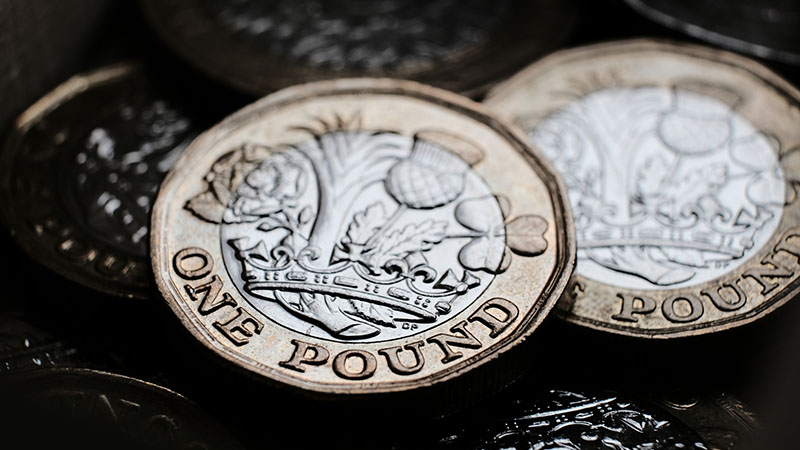 Sterling fluctuations: should I worry?

Sterling fluctuations: should I worry?

We use cookies to offer you a better browsing experience. If you continue to use this site, you consent to our use of cookies. Find out more.